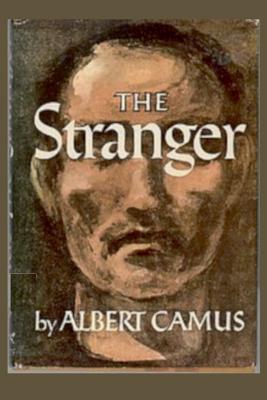 Meursault attends his mother's funeral. A few days later, he kills an Arab man in French Algiers, who was involved in a conflict with a friend. Meursault is tried and sentenced to death. The story is divided into two parts, presenting Meursault's first-person narrative view before and after the murder, respectively.

In January 1955, Camus wrote: "I summarized The Stranger a long time ago, with a remark I admit was highly paradoxical: 'In our society any man who does not weep at his mother's funeral runs the risk of being sentenced to death.' I only meant that the hero of my book is condemned because he does not play the game."